Discovery Cove is a theme park owned and operated by SeaWorld Parks & Entertainment, and located in Orlando, Florida. It is the sister park of SeaWorld Orlando and Aquatica Orlando. Visitors to the park can interact with a range of marine animals including bottlenose dolphins

In June 2011, the park expanded with the opening of The Grand Reef. This reef was needed due to the original reef having a persistent salt water leak, which affected the ground water, and replaced the original reef with Freshwater Oasis. The Grand Reef features a white-sand beach, palm-lined island and underwater grottos filled with moray eels, reef sharks and scores of other tropical fish. Activities range from snorkeling with eagle rays to crossing a rope bridge over a shark-filled lagoon. 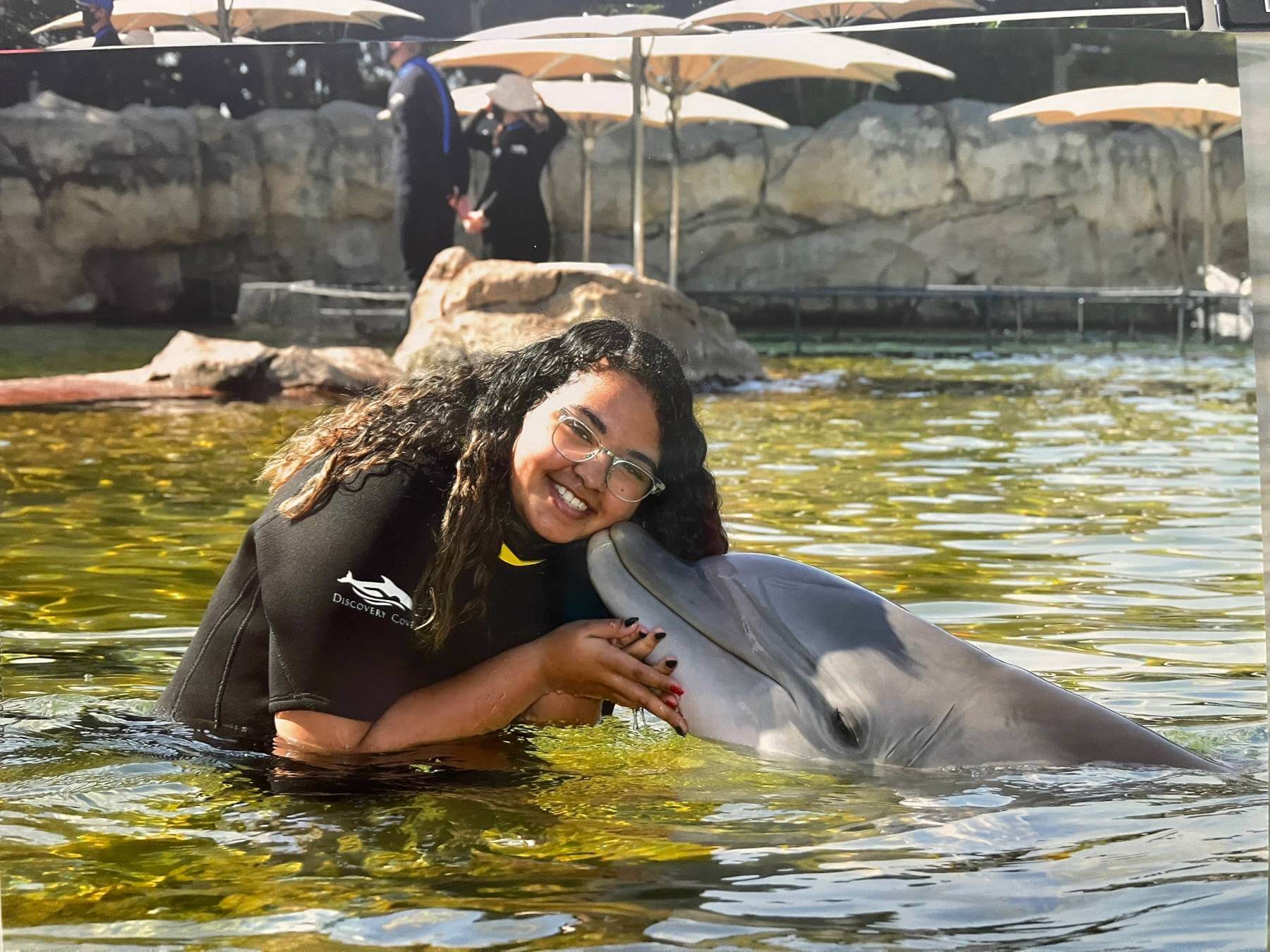 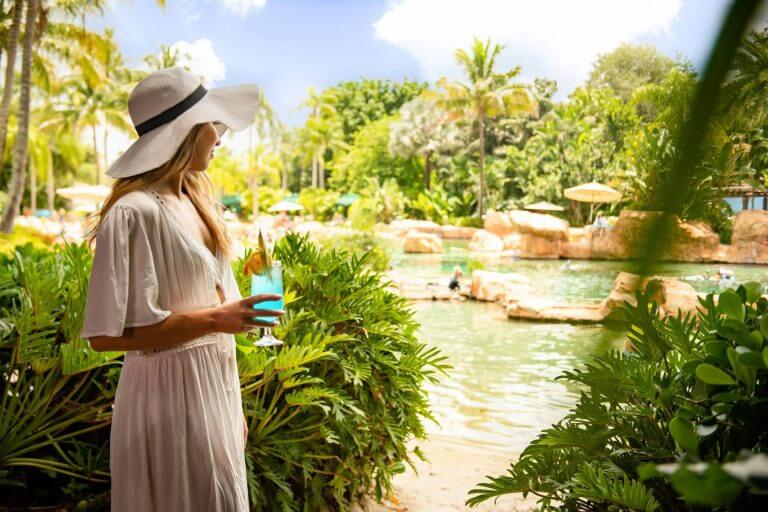 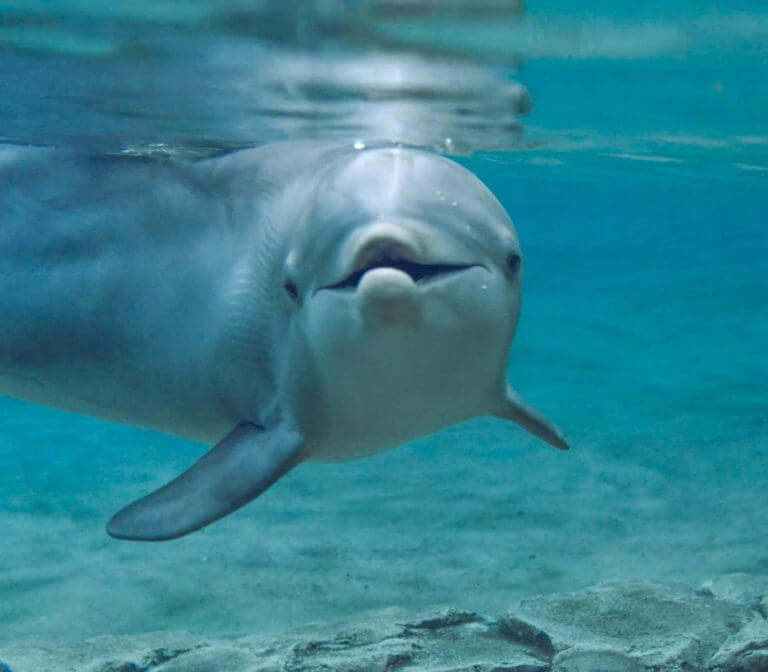 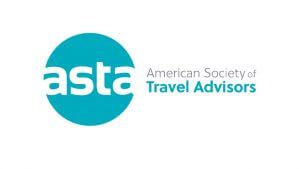 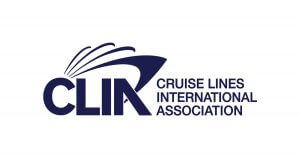 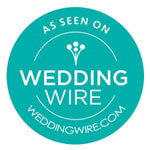